The Balinese landscape consists of hilly terrain dominated by ridges that extend from east to west and connect a number of volcanoes. Five volcanoes have an elevation of more than 2,000 metres; the ridges of this mountainous area form the boundaries for Bali Island’s main watersheds. Bali has an average annual precipitation of 2,150 mm with an average maximum annual rainfall of 2,700 mm. The southern part of Bali consists of gently sloping valleys tend to have quite good groundwater supplies while the northern part consisting of more steep valleys sloping towards the sea has less groundwater supplies.

Various types of water resources (precipitation, surface water and groundwater) in Bali are commonly used for rice-field irrigation, non-rice field irrigation, domestic, industry and tourism purposes. Research conducted in 1992, shows only 21% of respondents used PDAM (state-owned freshwater company) water while 27.5% used bored wells and 73% used shallow wells. Generally, based on the recent study, inhabitants who relied upon groundwater for domestic purposes used an average of 60 to 120 liters/person/day in both urban and rural areas.
In general, the balance between water need and availability in Bali based on the 1995 research, has shown – 1,507 million m3/year and it is projected that in the year of 2015 Bali will suffer from app. 7.5 million m3 water deficit. Karangasem Regency in general, has already suffered from water shortage at 33.7 million m3 in 2002 for non-rice field irrigation and domestic needs. 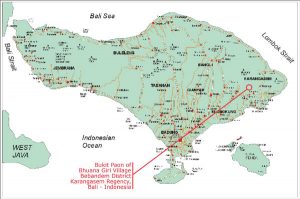 Based on the above statistics, the Environmental Bamboo Foundation is piloting a project to rehabilitate the critical watershed areas, especially in Eastern Bali. Our technical assessments resulted in the choice of Bukit Paon Hills (886 m), Bhuana Giri village of Bebandem District to be the first pilot project covering about 50 hectares of degraded protected forest area. EBF is planning to plant at least 15,000 bamboo seedlings (mostly black bamboo/Gigantochloa atroviolacea) to cover the area multi-cropping with the existing stands (mostly pine trees).

The project has three main focuses; reforestation, watershed rehabilitation, and socio-religious aspect providing the most used material for Balinese regular temple ceremonies: bamboo poles. EBF hopes that in the next five years there will be new springs coming up somewhere around the nearby villages as well as emerging small enterprises on bamboo handicrafts as an alternative income generation drive for local communities. 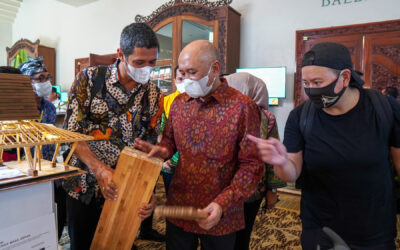 In a month celebrating World Water Day and International Day of Forests, we are very aware of the... 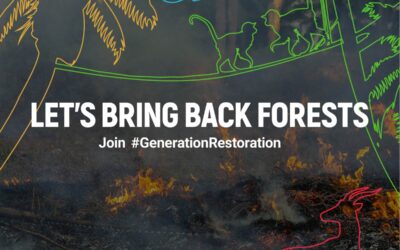 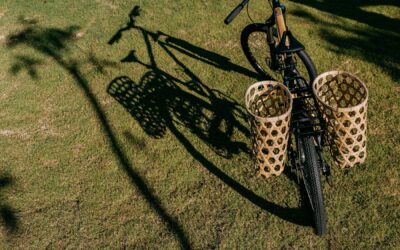 Welcome to our new series of interviews with people doing incredible things with bamboo. From...