Under the shade of of a bamboo forest, an open space created for all who love the earth. Enjoy a cup of coffee and market snacks at the Bamboo Forest and celebrate the culture of Indonesia.

The G20 Bamboo Forest aims to build greater discourse and support for village-based bamboo development, low-carbon development, circular and restoration economy, as well as green mobility and green investment. In addition, the G20 Bamboo Forest will display and introduce the richness of the archipelago’s cultural creations ranging from culinary arts, performing arts, games, handicrafts and architecture, as well as the achievements of bamboo-based innovations based on the principles of environmental sustainability and strengthening rural communities. “More than just a green and social space at the G20 Summit, the G20 Bamboo Forest is a strategic effort to amplify important messages such as recover together recover stronger, mutual cooperation, and unity in diversity. The resilience of villages, the economy and green investment are all strengths of Indonesia,” explained Monica Tanuhandaru, Chair of the Environmental Bamboo Foundation. 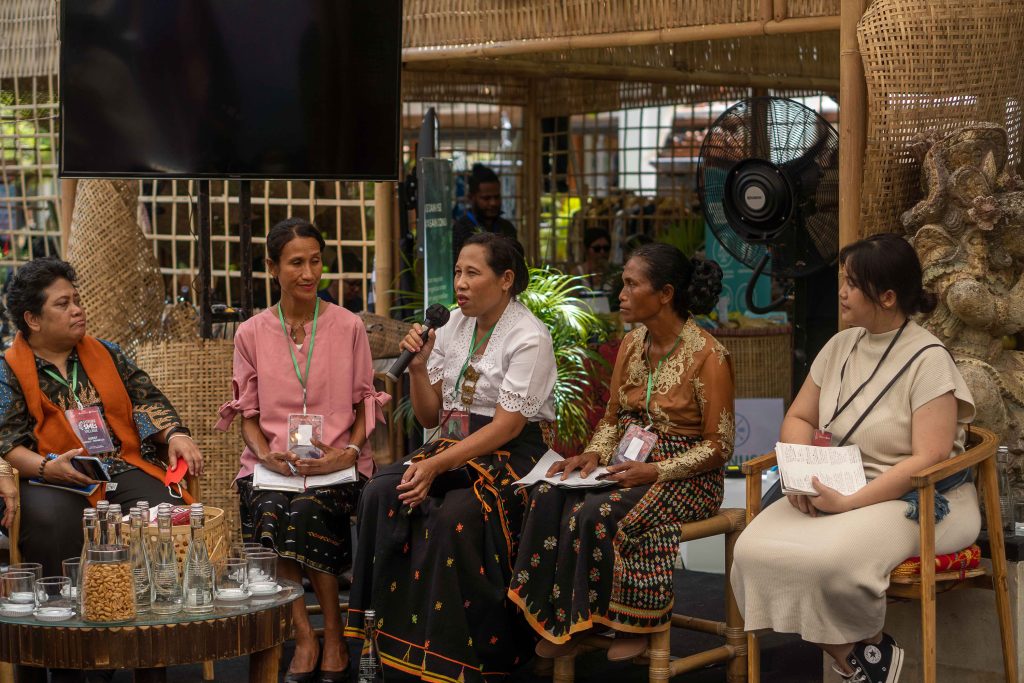 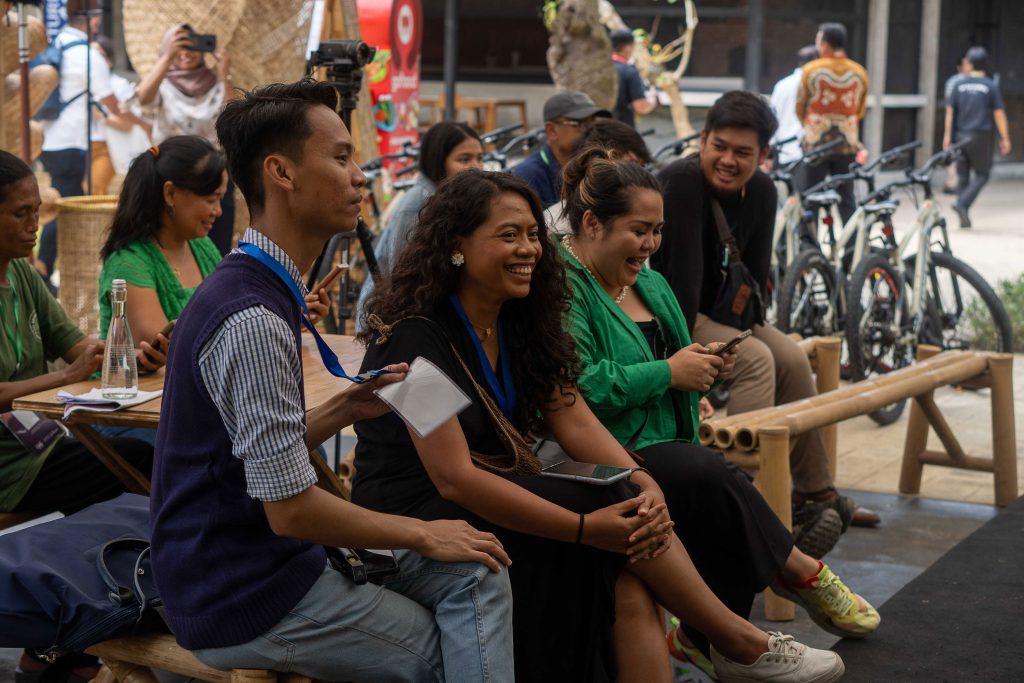 Under the shade of bamboo leaves at the Bamboo Forest, people can enjoy a variety of activities, from dialogues with various themes, musical arts and performances that showcase the richness of the Indonesia’s culture, traditional games, handicraft exhibitions, to Spedagi GoRo G20 bamboo bicycle rental booths. Bamboo enthusiasts and activists, artists and researchers wil shine the spotlight on village resilience, conservation and biodiversity, economic restoration, green and low-carbon development, circular economy, and green mobility.

The Spedagi GoRo G20 bamboo bicycle is one of the features of the Bamboo Forest. “Spedagi GoRo G20 is a bamboo bike specially designed for leaders of G20 countries. The Spedagi Goro G20 is created based on the principle of gotong royong (mutual cooperation or co-help) culture,” said Singgih S. Kartono, the designer of Spedagi bamboo bikes and initiator of the Spedagi Movement. 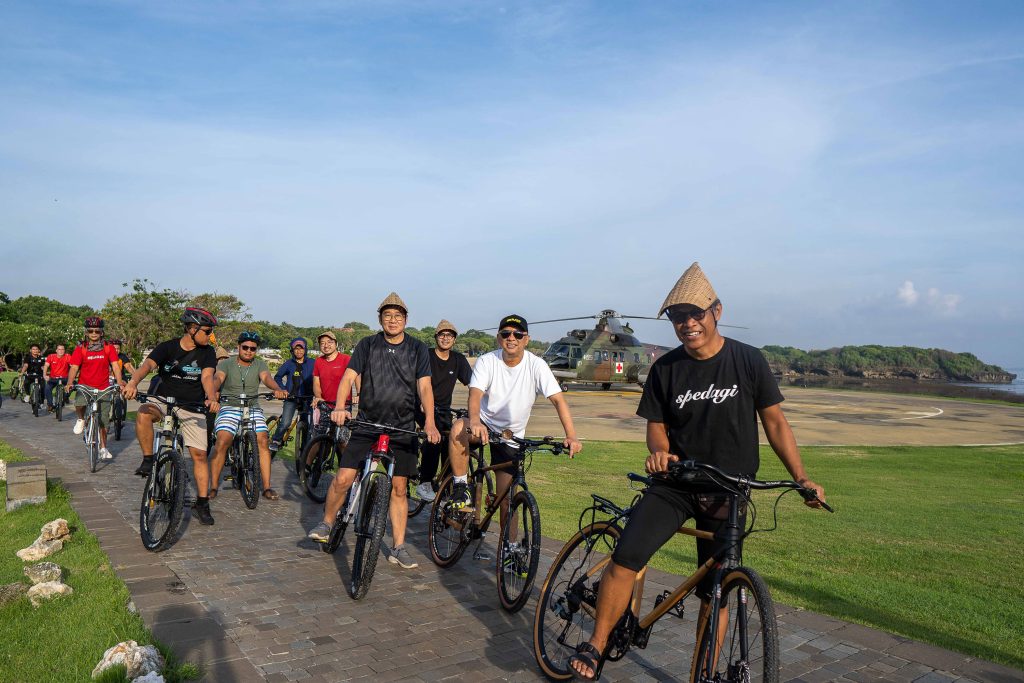 In addition to presenting the Bamboo Forest to welcome world leaders in the G20 forum, the Environmental Bamboo Foundation and its partners also initiated the inauguration of the Mama Bambu Award. “The Mama Bambu award marked a shared commitment to strengthen women’s resilience in facing the global challenges of the economic crisis,” explained Monica Tanuhandaru. A multi-stakeholder dialogue will be held and attended by female leaders as support for the Mama Bambu building the green economy of East Nusa Tenggara. 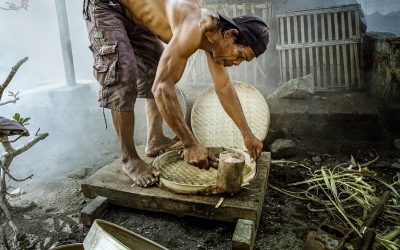 Winners of the 2022 “Bamboo for the People” Photo Competition

In honor of World Bamboo Day 2022, we held a "Bamboo for the People" Photo Competition. We had so... 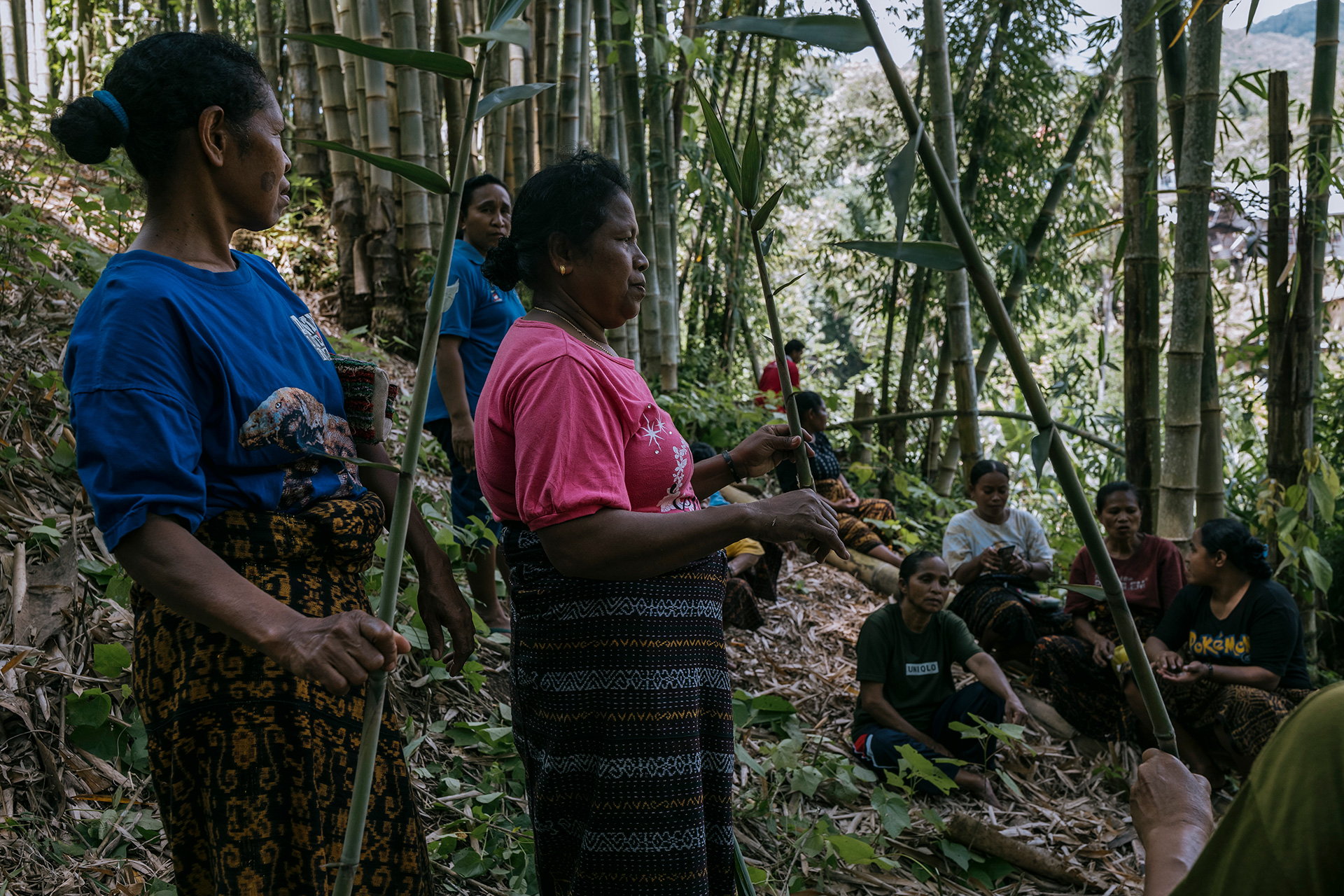 In Ngada Regency, central Flores, thousands of people live in villages close to forest areas that... 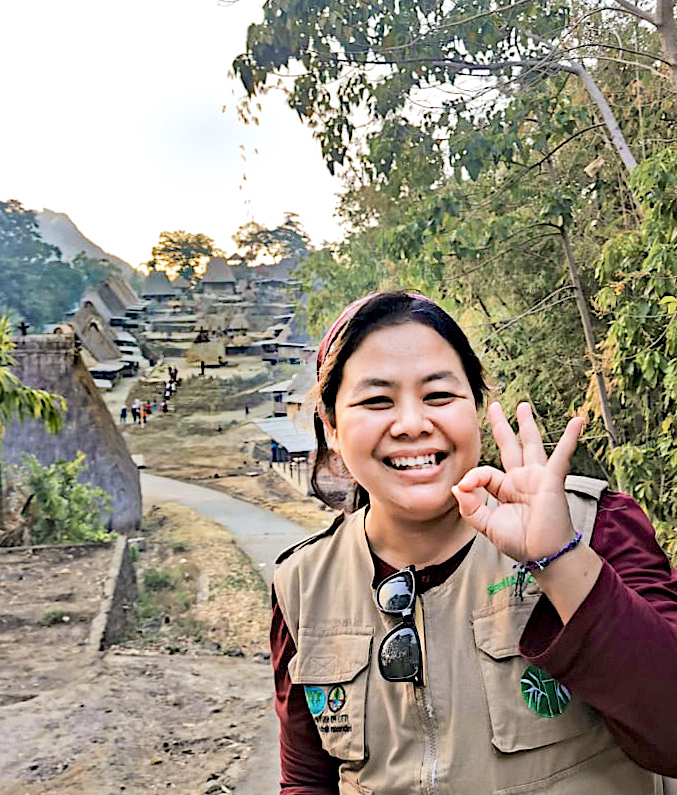 Welcome to another of our Bamboo Pioneers, a series where we shine the light on people who are...